Is This The End Of Volkswagen’s Iconic Little Car?

Volkswagen confirm manufacturing of the VW Beetle will cease in 2019.

Is This The End Of Volkswagen's Iconic Little Car?

Since the beginning of production, the Volkswagen Beetle has been world renowned for its ergonomic design, curved body and round headlights. Following a decline in sales, Volkswagen have confirmed that manufacturing of the Beetle will cease in 2019 after the release of two special edition models.

These 3rd generation coupe and convertible bugs will be released in two brand new hues, beige and blue, in addition to the standard colour collection. 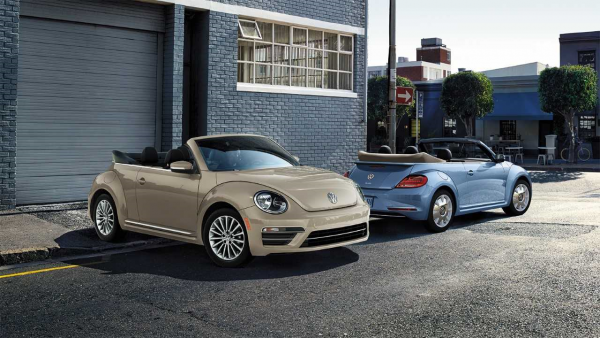 These are the celebratory Edition Models.  Image obtained from VW Media.

‘The people’s car’ has become iconic within its 70 years of production despite its Nazi roots. Sales peaked in the 1960’s when it became the biggest selling foreign car on the US market- a response to the 1968 Disney movie ‘The Love Bug’ featuring the autonomous and loveable ‘Herbie’. 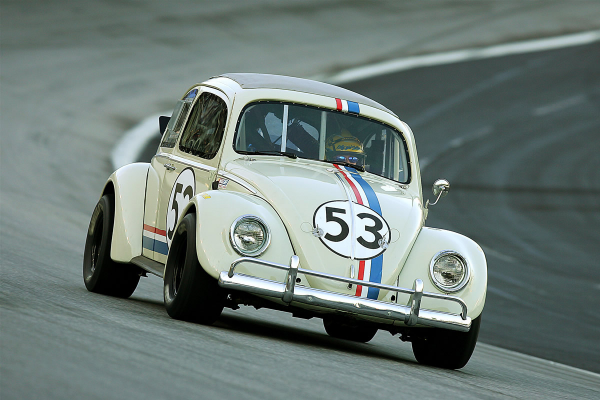 The love bug Herbie takes on the racing competition.

The Beetle has only gone through two full redesigns during its lifetime, yet the original shape embodies the essence and true character of this Bug. The value of the first-generation Beetle is expected to increase, especially if they have original features like the split screen.

The firm’s chief US executive Hinrich Woebcken captured fanatics devastation of the news in his comment “The loss of the Beetle will evoke a host of emotions from the Beetle’s many devoted fans.” However, he then sparked hope when he revealed “I would never say never” to resurrecting the Beetle again. Enthusiasts around the world are wondering the same thing -Is this truly the end for the Volkswagen Beetle? 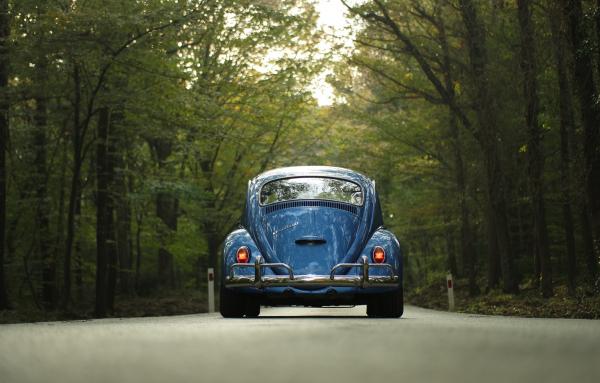 The priority for Volkswagen at the moment is to concentrate on developing, manufacturing and producing electric vehicles in an attempt to fulfil their green initiative.

We cannot know for sure if this is the end of the Beetle, but we can admire its quirky charm.

Please share what your favourite memories of the VW Beetle is on our Social Media pages: @Chatsbrook.

For more information on our products and services, contact 01603 733500 or email info@chatsbrook.co.uk today.