FOS excites the globe, what is all the fuss about?

The Goodwood Festival of Speed is a carnival of all things automotive. Hosted every year since 1993 in West Sussex, it appeals to individuals super-charged with trepidation globally. From the 4th-7th of July, Britain hosted its biggest automotive garden party celebrating the theme ‘Speed Kings- Motor Sport record breakers’.  The theme itself welcomed new innovations, unveiling debuts from the likes of the Mercedes-AMG A45, the Radical Rapture, the BAC Mono R and the Ford GT MkII.

Throughout this stunning event, there was a lot that made it special. Having been 60 years since 1-2 victory at Le Mans and 70 years since they first startled crowds at Goodwood, the luxury British Manufacturer Aston Martin was the central focus this year. The combination of the central statue and a static display dedicated to Aston Martin made it hard for attendees not to notice their striking presence steeped in iconic history.

But that wasn’t all…

The theme itself is speculated to have been inspired by Michael Schumacher as this year he celebrated his 50th birthday as well as the 25th anniversary since his first Formula 1 Championship win. Fans were able to see his family, team-mates and former rivals coming together to pay tribute to Formula 1’s greatest record-breaker and honour his famous cars. 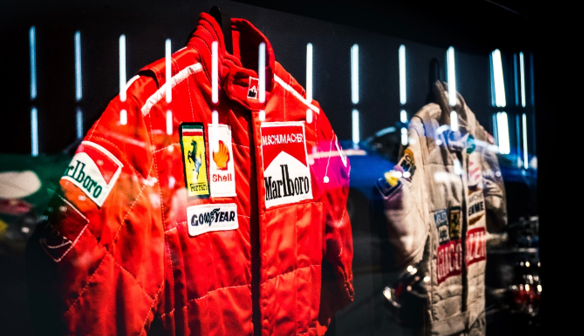 Brands such as Bentley and Citroen also celebrated their centenary years in 2019!

As 8AM struck the clock on the 4th of July, the Duke of Richmond fashionably opened the show in the new Land Rover prototype. “Few vehicles in the world can claim to be an icon, but that’s the only way to describe the Land Rover Defender. It’s extremely close to my heart and a vehicle that I’ve had a close connection with over the decades, so to be able to open this year’s Festival of Speed by driving it up the Hill was a real privilege.” (Duke of Richmond).

Each day was jam-packed with events for attendees to enjoy; reaping the benefits from the brand-new live-action arena.

So, what had people excited this year? 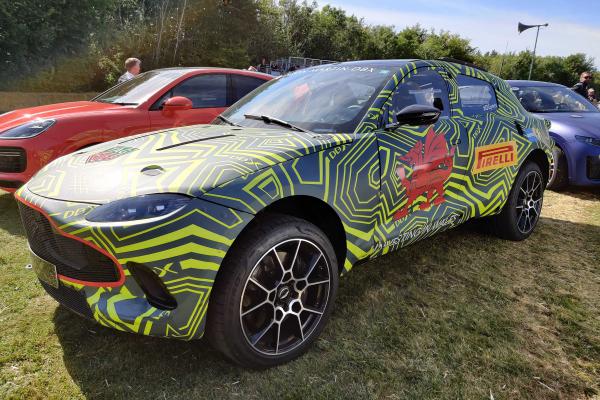 Aston Martin unleased the brand new DBX SUV in its first ever public appearance. However, it was still in its camouflage wrapping which hints that the SUV is still undergoing testing. We can hope to see the finished product at next year’s Festival of Speed! 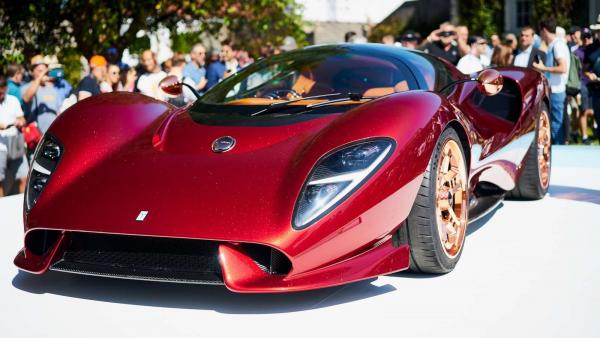 De Tomaso wowed spectators when the unveiling of their high-performance supercar. The P72 GT is an artful, sculptural and proud supercar with a massive presence. Sharing a chassis and engine with the Apollo Intensa Emozione hypercar the V12 had an impressive bite.

If you were lucky enough to attend this event, you may have also caught a glimpse of the new Radical sportscar- Rapture. With a name like Rapture the car itself had to hold some gravitas… it didn’t disappoint. With impressive statistics like 0-60 in 3 seconds and curves that beg attention it is no wonder as to why this track sensation is causing quite the stir. 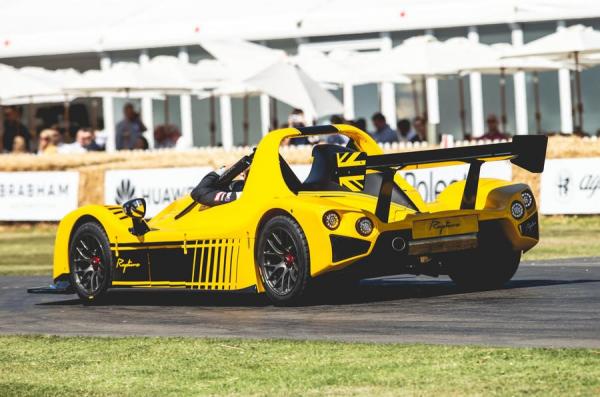 The Festival of Speed revelled in Aston Martin’s rich history

The Static Collection of Aston Martin Cars presented an artistic expression to the journey, expansion and development of their ever-continuing legacy. If you would like to capture a glimpse into the illustrious history of Aston Martin, Goodwood have written an excellent blog post.

The hill climb is by far one of the most iconic aspects the of Goodwood Festival of Speed. Spectators roared as Volkswagen smashed the record in their ID.R with 39.9 seconds, far surpassing the previous record set by Nick Heidfeld at a time of 41.6 seconds in the McLaren MP4/13.

Both these aspects provided an immersive insight into what developers have recently been working on and what fantastic creations we can expect to see in the imminent future. Crowds piled in to witness a world of flying race cars- the first flying car concept that will be brought to the market- and fully autonomous, electric delivery vehicles. Kar-go was built by the Academy of Robotics and promises to remove 90% of the costs associated with the last mile of deliveries.

The Cartier Lawn was bedazzling as judges inspected the 47 hand-picked concours on display. Onlookers witnessed sights such as the 1936 C28 Aerosport , the 1957 Goccia Vignale and Bentley’s Beguiling R-Type- a 1954 Continental. 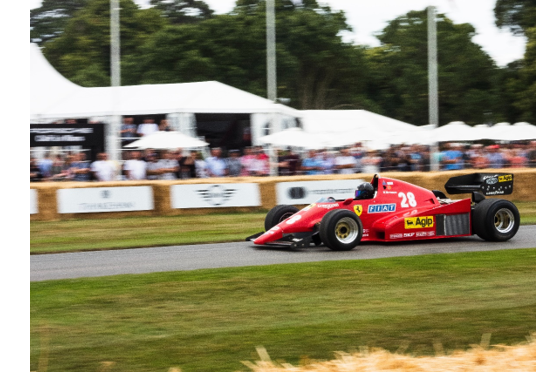 The central statue stunned visitors as it towered above all. British artist Gerry Judah worked with Diales and Littlehampton Welding to create an ode to Aston Martins history at Goodwood. The sculpture itself features the 1956 DBR1- the most expensive British car ever sold as it signifies the greatest win for Stirling Moss at Le Mans in 1950. Read more about its construction here.

To keep up to date with future events, visit Goodwood.com