Recently, an Agriculture Bill has been proposed in an attempt to protect farmers from any adverse effects from the UK exiting the EU’s Common Agricultural Policy (CAP). The Bill itself is composed of issues that have been a point of contention amongst farmers since the EU referendum result.

One issue that has been raised by industry representatives is the provision of subsidies to the agricultural industry, and whether the amount of support will be continued. A reduction in the amount of support given to farmers could be detrimental to smaller businesses that are more reliant on it.

Charles Easton is from a farming family in the village of Bunwell, in Norfolk. “I think our single, greatest opportunity is to shape our [future] subsidy regime. We should want to get it right for the general public as well as for the farming industry. There are opportunities for producers to diversify and reflect on their business during this critical juncture.”

The Bill contains a pledge to continue to commit the same cash total in funds (€4bn per year) for farm support across the UK until the end of this parliament- expected in 2022. After 2020, the Bill proposes a gradual phasing out of basic payments by 2027, to be replaced with environmental stewardship-type grants for fulfilling as-yet unspecified ‘production, public and environmental goods’. The Secretary of State for Environment, Michael Gove MP, has declared that agricultural budgets will not be ‘Barnettised’ post-Brexit. This has raised concerns for producers in Scotland, Wales and Northern Ireland, who currently receive significantly more per head of population in CAP payment than English farmers (currently, Northern Ireland receives about £1400 per head of population from the CAP, compared with £860 in Scotland and Wales and £340 in England). 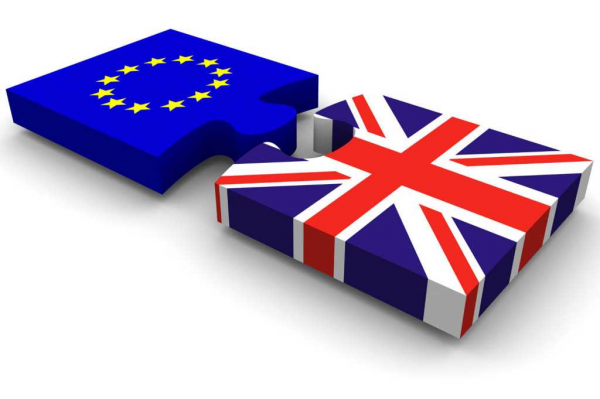 Despite this, there are signs that not everyone is convinced. Adrian Brooks, Director of Chatsbrook Vehicle and Asset Finance, disclosed that “there are some lenders that we work with that are shoring up funds to prepare for a potential recession” in an attempt to dodge projected economic decline. Businesses are having to be conscious of the impact of their decisions more than ever before. But the departure from the EU, as Adrian Brooks stated is that “Brexit provides the opportunity to back UK farmers to support our own agricultural industry.” Easton contended “farmers must not be blind to the possible challenges ahead but we are confident that we can get ourselves into a position to manage them."

The Agriculture Bill also recognised the implications that Brexit will have on migrant workers that farming industries rely on. Easton explained that “As the system stands at the moment, skilled arable workers can come over for two years on a student-work visa; if they have an ancestry connection to the UK they can then extend their stay for a further 5 years. We hope that that new legislations on migrant workers can be implemented to introduce equitability between EU and non-EU migrant workers. That way many businesses, including the agricultural industry, can benefit.” 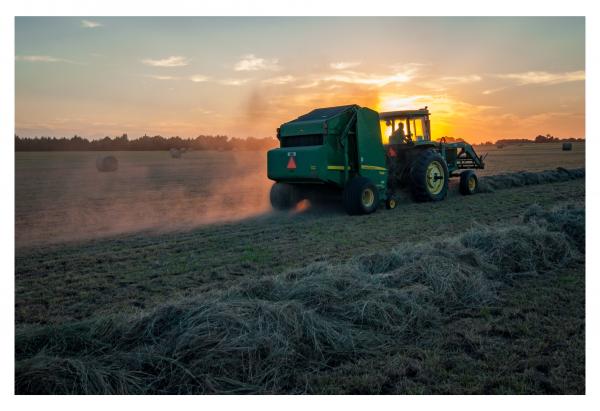 However, there have been discussions on revolving around the revival of the ‘Seasonal Agricultural Workers Scheme’. The scheme encouraged students to work in UK agriculture during harvest times, it helped to meet changing labour demands in the agricultural sector- in 2013 it was stopped. More discussions are expected to take place amidst Brexit negotiations as the reliance has increased in recent years due to the seasonal nature of demand and falling unemployment in the UK.

The bills' fate is dependant on Government lasting long enough for it to reach Royal Assent-due in March 2019. A change in the Government or a general election could pose a threat to the potential legislation as it can either delay the process or the arrival of a new DEFRA Secretary could mean that the bill is scrapped altogether.

Although the general narrative of Brexit is uncertain, as a UK citizen you have the right to read through proposals and provide feedback to your local MP. You can even attend an ‘Evidence Committee Session’ with MP’s and members of the House of Lords on issues that matter to you.

Make your voice be heard.